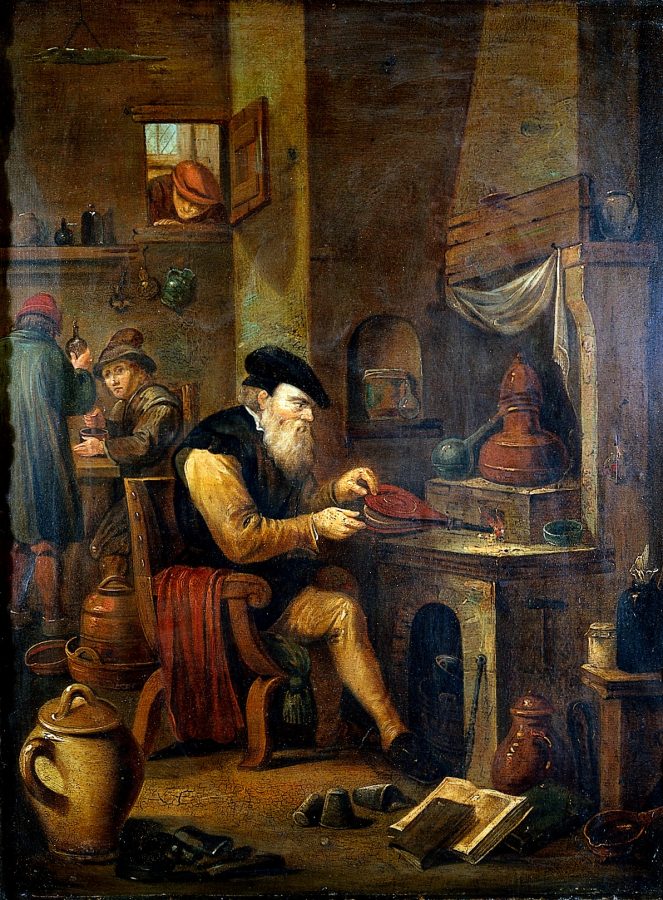 It’s been a while since my last post so I thought I’d give everyone and update on where I’m at and some others things that I think will interest you. If you’ve been worried my silence meant bad things, no worries. I am in good health as is the rest of my family.

Of course everybody wants to know what the state of the Living Sword 3 is. Certainly the progress bar hasn’t been updated in a couple of months, but progress has been made. I’ve found some beta readers and while I’m still waiting on most, the feedback I’ve gotten so far is positive.

I’ll still need to do some rewriting, but I have high hope that I’ll be able to get Living Sword 3 ready for the editor in January or February. This will depend on whether Lynda Dietz, editor of Living Sword 1 & 2, will be available. It might be that I can’t fit into her schedule until later in the year.

If you’re still wondering about picking up my book, maybe some recent reviews done by Heather L. Barksdale and The Bookwyrm’s Guide to the Galaxy can convince you.

Regardless of scheduling issues, there’s going to be weeks where I can’t work on the Living Sword and some of you may have noticed that I’ve been working on what I like to call Project Dandelion. I don’t want to reveal too much, but let’s just say it is a tale of revenge, gunpowder, and skyships.

If you want to read a new story of mine and can’t wait for Living Sword 3, you’re in luck. Recently Hydra Publications published an anthology called Against All Odds and I wrote one of the short stories within it. It’s called World Eater and it is something all together different story than the Living Sword.

To close this update off, I’d like to share some videos I’ve found quite interesting and hopefully will be of use in my worldbuilding. Perhaps it can do the same for you.

I’ve been watching Lindybeige for years now, but recently he came out with some fascinating videos about Siege Ladders, Medieval Transport, and River Crossings. I think they’re both interesting and educational.

Another very interesting channel is Tod’s Workshop. He’s been doing a lot of testing with his so-called Lockdown Longbow, but the most interesting video is about a year old now. A very thorough test of a longbow against armor that would have been worn at Crecy. They did everything they could to make it accurate and the results are spectacular. If you want to write a battle scene involving bows and armoured fighters I recommend you watch Arrows vs Armour – Medieval Myth Busting.

Speaking of writing battles, or fights, I’ve been watching some HEMA practitioners spar to get a better feel of how someone truly fights with swords, spear, or axes. For this, I’ve found Skallagrim to be a great source.  Here he is, discussing the spear.

This is it for me, I don’t think I’ll do another post before the new year so I wish everybody Happy Holidays and let’s hope 2021 will be better than 2020.